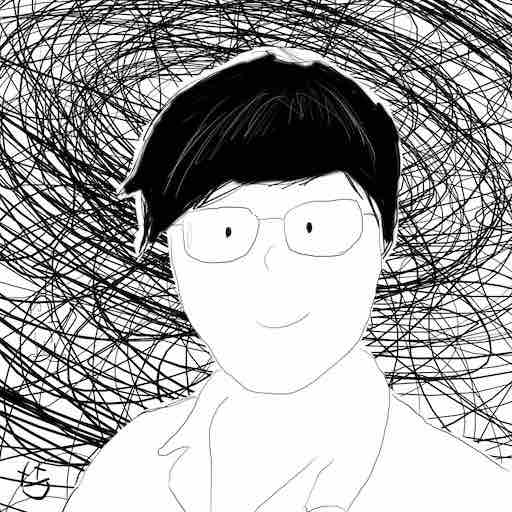 Why I Returned the IPad Smart Keyboard

After spending about five minutes with the iPad Smart Keyboard, I decided to ship it back to Apple for a refund. Here’s why.

(The Smart Keyboard I got was for my iPad Air 3.)

When I first opened the package, I thought I had received a fake keyboard.

The “case” part of the Smart Keyboard was fine - it matched my original iPad Smart Cover’s feel and look. The material of the inner and outer parts of the “case” was identical to the original Smart Cover.

However, the “keyboard” part of the Smart Keyboard had terrible quality. I actually thought it was some sort of cheap imitation of the actual product - and then realized it was the real deal from Apple after looking at review images online. The keys are draped with this cloth-like material, which supposedly keeps out dust, but it looks and feels cheap.

Seriously. I regret not taking photos, but look up images for the Smart Keyboard online and look at the keyboard portion. The cloth-like material has a very weird texture to it, which makes it look cheap and flimsy.

Okay, the keyboard quality sucks. But maybe the keyboard works better than regular Bluetooth keyboards. After all, it connects using the connector on the iPad. It should be better, right? Right?

Nope. For the first couple of moments after attaching the keyboard, everything was fine. I could type normally and the keyboard responded properly. Then I noticed my iPad was too slanted, which caused reflections on the screen. No problem, just readjust the stand so that the iPad leans forward a bit more, and… the keyboard connection dropped.

For some strange reason, the keyboard refuses to work unless the bottom part of the iPad touches the rubber bar right above the keyboard. I thought the entire point of the Smart Connector was that it could be used at any prop point on the actual cover. So why does the keyboard stop working if I move the iPad two centimeters across to get a better viewing angle?

This is such a weird issue that I actually think my keyboard was faulty or something. The keyboard would stop working when it was tilted across. Really strange!

Obviously, good keyboards have good “key feel,” where the keys don’t feel too spongy or tacky. While the Smart Keyboard had okay levels of key tactility, the cloth over the keys again hampered the key feel a bit.

While typing on the Smart Keyboard, I noticed a lot of missed keystrokes or duplicate keys as my fingers struggled to adjust to the weird key feel of the Smart Keyboard. Granted, I only spent five minutes with the keyboard, so it’s possible that I may have adjusted over time. Still, other keyboards provided much better key feel and comfort.

I realize that packing a good quality keyboard into such limited space like the Smart Keyboard is hard, and therefore the dimensions of the keyboard limit how good the key feel could be. However, the primary purpose of the keyboard is to type on, and if it fails at that one thing, then it’s not a good product in my opinion.

Speaking of keys, a lot of essential keys were missing from the keyboard.

The most important omission, in my opinion, is the Escape key, because it severely hampered development work. I use Blink to SSH into servers, and the lack of an Escape key is a real dealbreaker in many Linux programs because most expect the Escape key to be present on the keyboard, like they should. Any sane keyboard should have an escape key.

Also, the keyboard lacked any function keys, like volume and brightness control, or the button to go back to the home screen, or to control media playback. Many Bluetooth keyboards have these function keys, which makes using the iPad easier, since you don’t have to reach up to touch the iPad’s screen when adjusting settings or using the volume rocker to the side of the iPad, which is also cumbersome.

The Smart Keyboard is arguably great because it latches onto your iPad and stays available with it. However, the cost of being constantly attached to your iPad is that your iPad will get bulky to handle and carry around.

Because the Smart Keyboard attaches magnetically, it becomes harder to use the iPad in standalone mode, where you don’t need a keyboard (say, for watching Netflix). With Bluetooth keyboards, you can just pick up your iPad, whereas with the Smart Keyboard, you need to first wrestle the iPad out of the magnetic grip. Otherwise, you’re left holding a heavy iPad with the keyboard folded across the back.

I was hoping that the Smart Keyboard would be at least lighter compared to my Logitech K380, but after comparing the two in my hand I didn’t feel a significant difference. And because the Logitech keyboard is not magnetically attached to the iPad, I found it easier to use.

The Smart Keyboard costs ₩199,000 here in South Korea. In comparison, the K380 costs ₩34,500, and cheaper Bluetooth keyboards retail for about ₩21,670. That’s a crazy difference. You can buy multiple Bluetooth keyboards, use them for a very long time, and still have money left over for coffee to fuel your writing sessions.